Construction on our new home at Tenley is coming along! Check out these side by side comparisons of three current locations under construction and what they'll look like when complete. 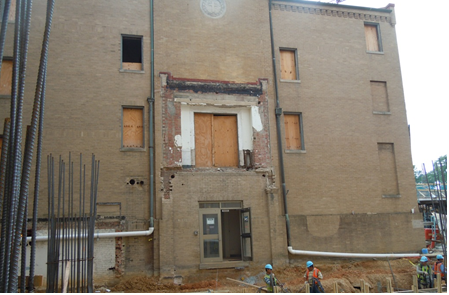 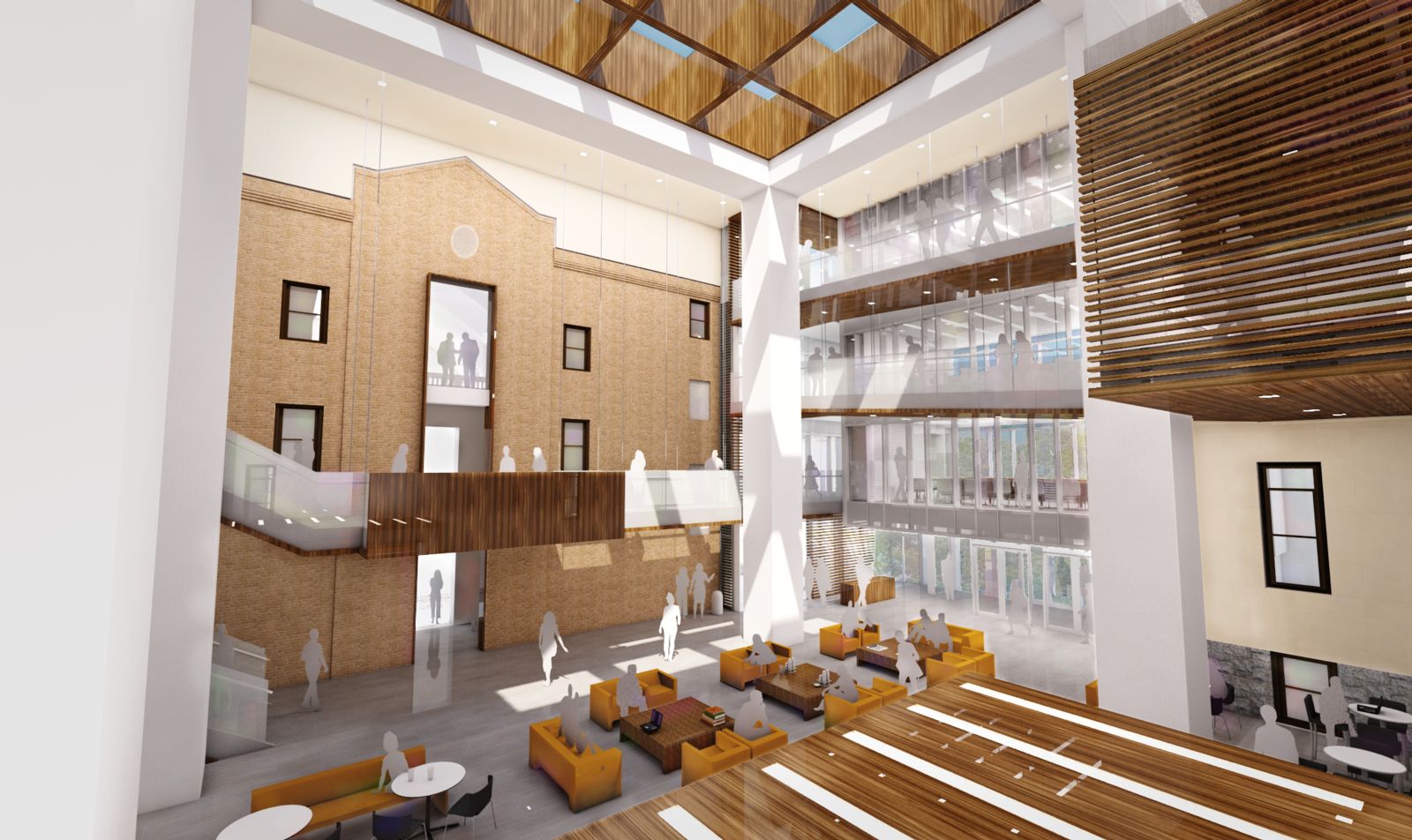 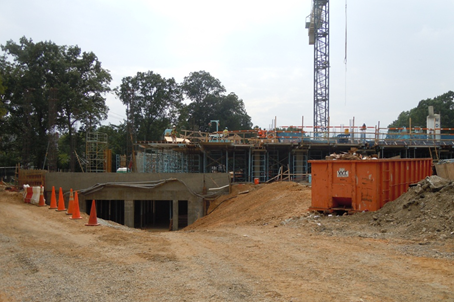 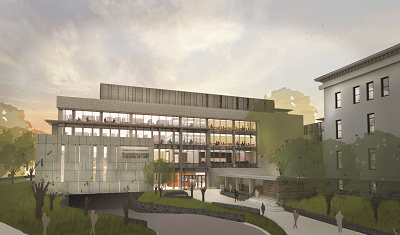 Construction of Walkway Between Nebraska and Yuma Wings,
Aug. 22, 2014 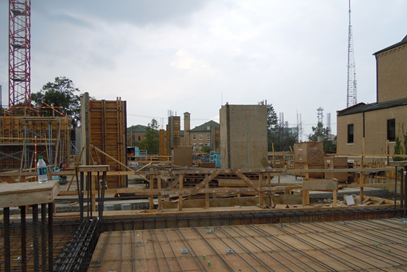 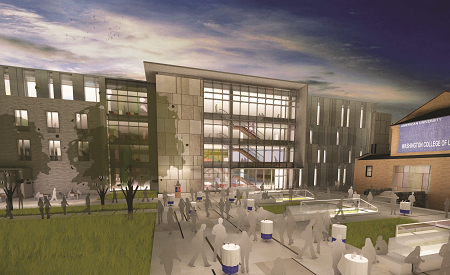