Photos from the October Faculty and Staff Tour

On October 6, American University Washington College of Law faculty and staff joined Dean Grossman on the Tenley Campus tour. The two groups toured new classroom and clinic spaces in the Yuma Building, the academic heart of the new campus, and visited the 6,000 square feet Grossman Hall. After getting a sneak peak of the grand Ceremonial Courtroom in the Warren Building, they continued the tour in the Pence Law Library.

Check out what Dean Varona and Professor Vladeck have to say about the Tenley Campus. 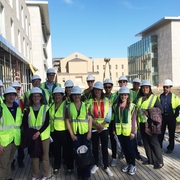 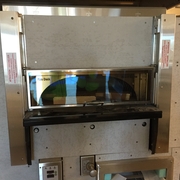 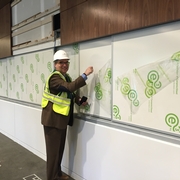 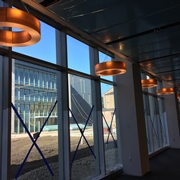 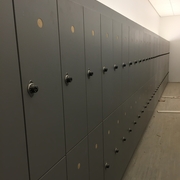 2000 lockers are available on the Tenley Campus 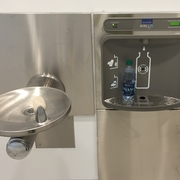